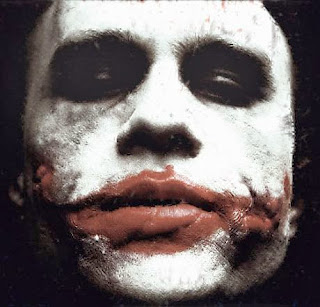 ....or you live long enough to see yourself become a villain. "

I guess he chose the former.

For once, let's just not talk. Useless words anyways.

There was dust, and there was light. Moonbeams, yes. And lots of rain. Lots and lots of rain. Drenched clothes and drenched hair. And a soggy, clingy me. There was greyness. And blueness. And a general redness on the roads. There was candlelight like melted butter, groggy mornings and groggier car-rides. Drunken midnights and random, insane conversations. Rabindrasangeet had rarely made as much sense.

Sometimes, you don't hanker for more,

Because, as there was shouting and singing, hugging and sleeping, eating and drinking, and generally breathtaking living - a tiny bit of magic floating aimlessly around the world finally found a foothold and settled down over eight motley people and a little, red-laned countryside.